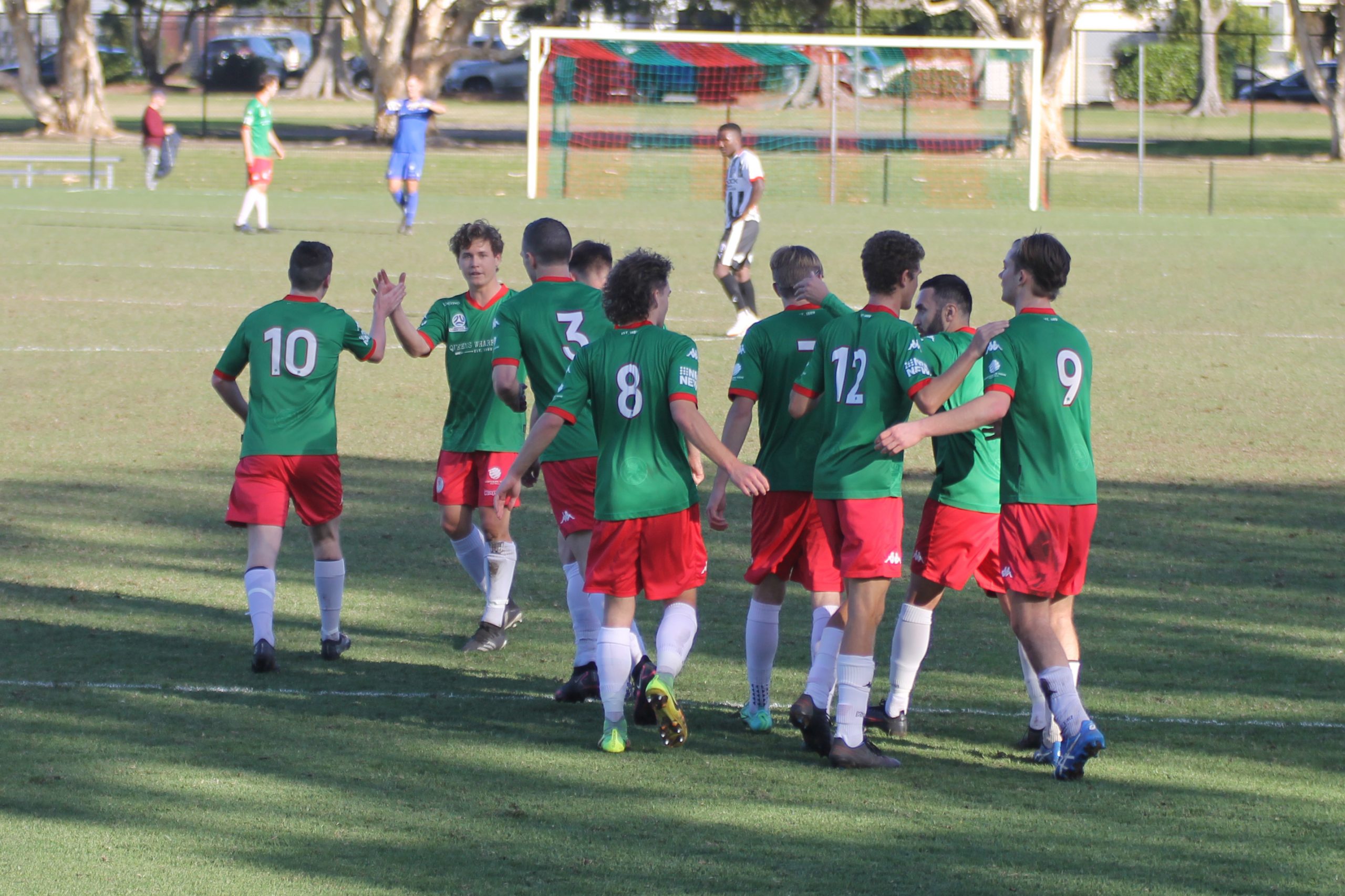 The ‘Buds’ took out Club of the Year and the Fair Play Award.

Club President Rick Naylor said the awards are recognition of the work by the Club’s Board, Coaches and other volunteers to manage the Club and develop players on and off the field.

ARFC is the first football club in Northern NSW to partner with young people’s mental health organisation, Headspace, to provide resilience workshops to all players – in addition to offering sports nutrition, plus physiotherapy and strength and conditioning programs. Former club player Stuart Musialik – who went on to play for the Newcastle Jets’ grand final winning team and represent Australia – will be a mentor to players and coaches in the 2022 season.

“Everyone at the Club lives the ARFC values of collaborative effort, mutual respect, hard work and discipline and gets the ‘Adamstown way’ of developing and promoting our youth,” he said.

“We strive to be a Club where there is a genuine development pathway – for players and coaches.

“We had five players, who have been with us since they were 12 years of age, make their 1st Grade starting debuts in the 2021 season.”

One of those players is 18 year old Kyle Munns who took home the First Grade Player of the Year and Golden Boot trophies at the Club’s annual awards held earlier in the month. Kyle was one of 12 players to reach the milestone of playing 100 NPL games for the Club in the 2021 season.

Rick said preparations for the 2022 season are well advanced and teams are all but finalised. Chris Dale is Director of Football – a newly created Board position. First Grade Coach, Dave Rosewarne, has been re-appointed to Senior Head Coach and Chris Moylan is now Technical Director, whilst still assisting with the 1st Grade squad.

He said the Club has exciting plans to install an all-weather synthetic training pitch next to Adamstown Oval. It is currently applying for grants and fundraising to make the Council backed development a reality.

With lockdowns over and public health restrictions easing, players are returning to training this week in a safe way.

“We’re continuing focus on resources to support coach and player development, in line with our football philosophy of playing in an entertaining way.”

ARFC has one of the longest histories of any Newcastle and Hunter sporting club. It has been serving players and the community since 1889.

First Grade Champions – None. No finals were played due to COVID-19 restrictions.

Player of the Grand Final – None. No finals were played due to COVID-19 restrictions.

Club of the Year – Adamstown Rosebud